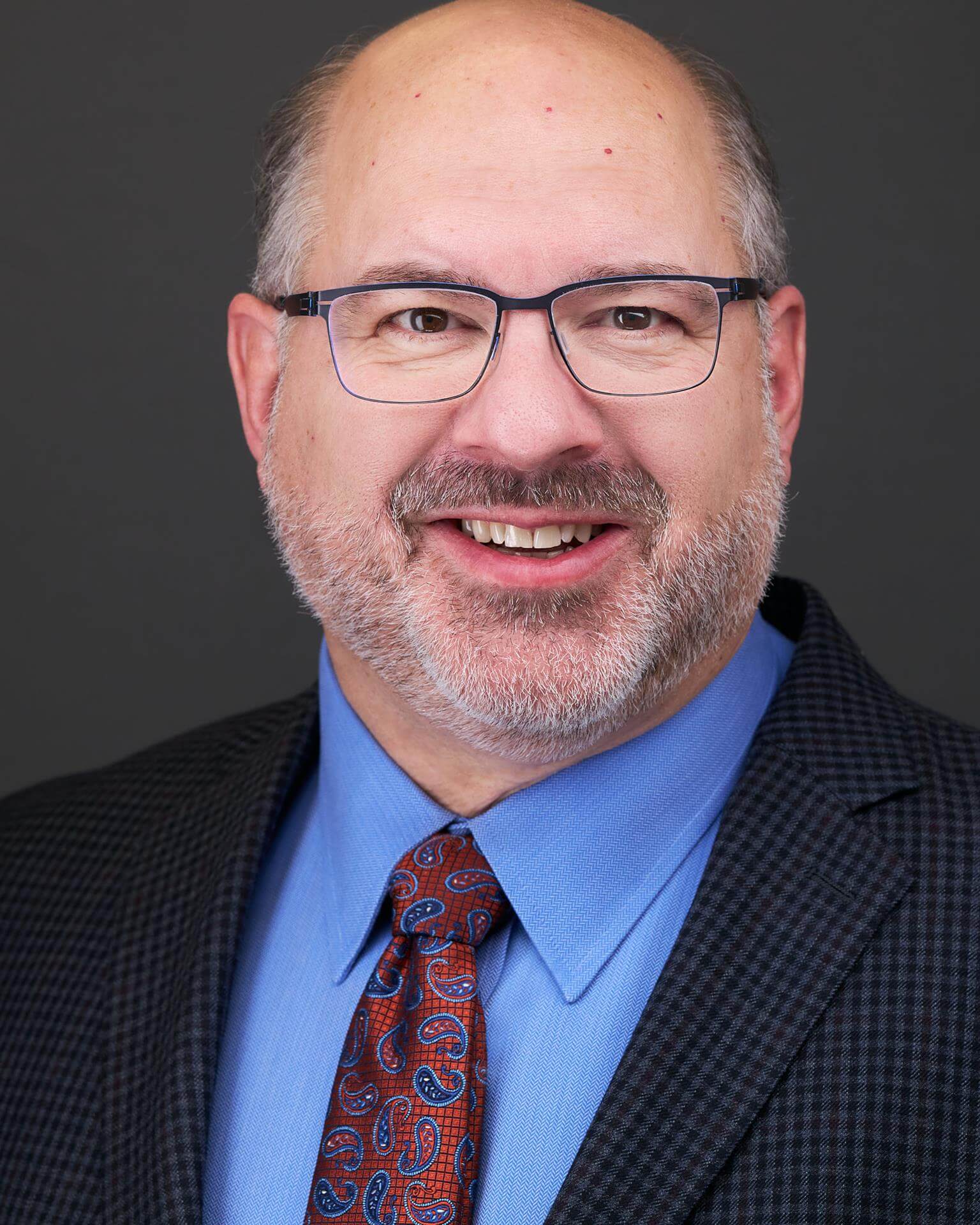 Dr. Bowersox, originally from Iowa, graduated from Drake University with a degree in biology. He then attended the University of Missouri – St. Louis for his doctorate, (O.D.) degree. Dr. Bowersox has practiced in Shelbyville since 1995 and purchased Frankfort Vision Center in 1997 and sold it in 2003. Dr Bowersox has served as both an examiner and a senior examiner for the Nation Board of Examiners in Optometry. (NBEO) He has served as the President of the Greater Louisville Optometric Society and as Trustee to the Kentucky Optometric Association. He is a frequent lecturer to community and professional groups on binocular vision, helping students perform better, eye care and disease. He has also spoken to optometric groups and has had journal articles about practice management issues. Dr. Bowersox has served as a consultant to a medical equipment company, a patient education software and currently serves on the credentialing board for an insurance company. He has done claims reviews for insurance companies and has served as an expert witness in court proceedings. His primary areas of practice are the treatment of pediatric / binocular vision and neuro-optometric rehabilitation. He also manages ocular disease and contact lenses. He has won several awards for professionalism and leadership. He was also named as one of the Louisville metro area 40 Under 40, an award for 40 community leaders under 40 years old (a long time ago!) Dr. Bowersox is also an adjunct professor for Indiana University and a post Doctoral Residency Supervisor for Southern College of Optometry. He is a Fellow of the College of Optometrist in Vision Development, as well as a member of both the Optometric Extension Program and the Neuro-Optometric Rehabilitation Association. Dr. Bowersox lives in Louisville with his wife Jill who is an operating room charge nurse at U of L hospital. 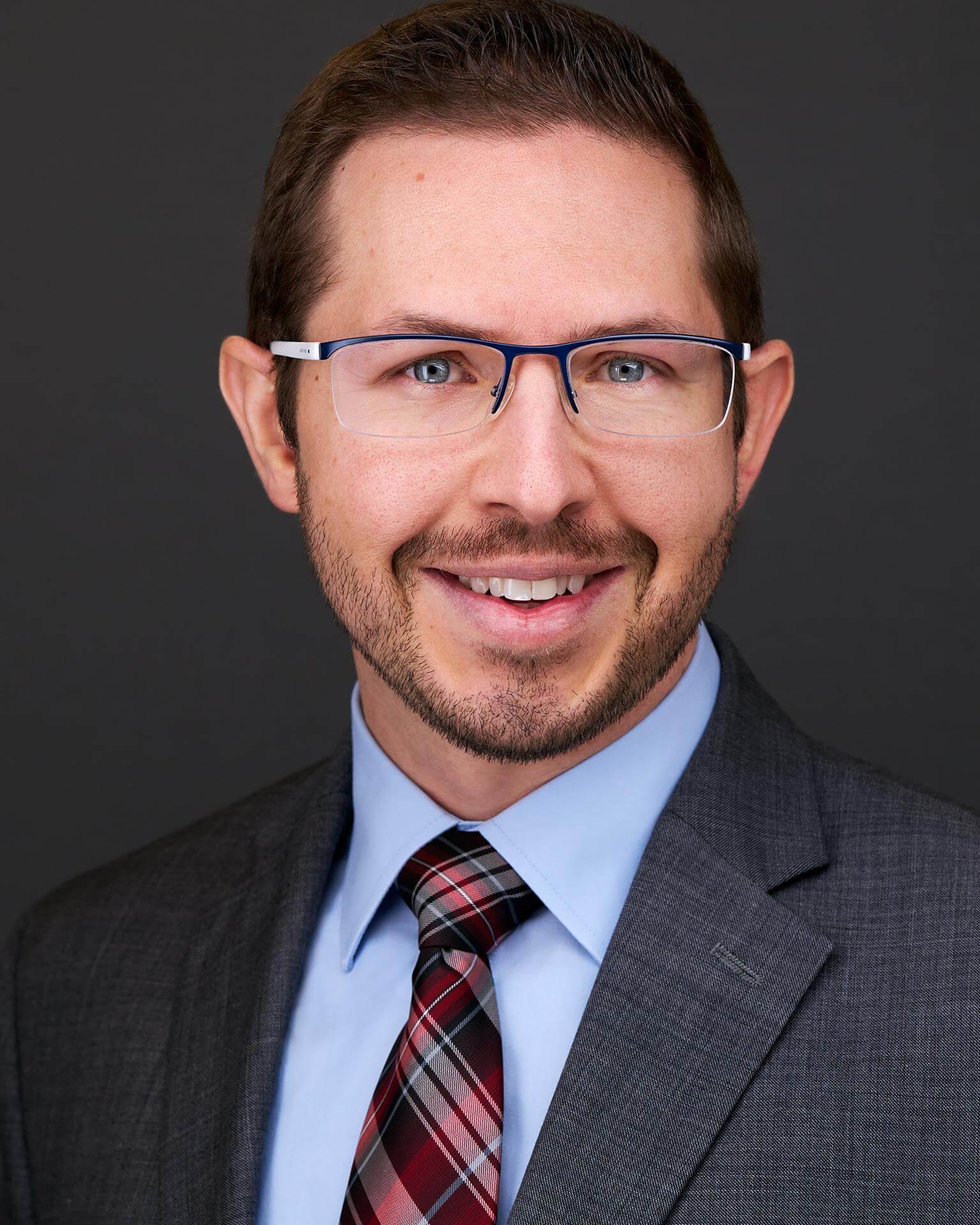 Dr. Stuart Young has been practicing full-scope optometry full time at Bowersox Vision Center (BVC) since 2016 following the completion of his residency program in Vision Therapy and Rehabilitation at BVC. Originally from California, he graduated from Brigham Young University-Idaho with a degree in Biology Education. Dr. Young then spent a year teaching 7th Grade Life Science before attending Indiana University School of Optometry for his doctorate (O.D.) degree. Dr. Young has received numerous awards including the VSP/AOF Practice Excellence Scholarship, the Good-Lite Pediatric Award, and the Jack Bennett Endowed Scholarship. He completed a Fellowship from the College of Optometrists in Vision Development gaining advanced training to use Vision Therapy and Rehabilitation to treat children and adults who suffer from vision reading disorders, amblyopia, or strabismus. He also specializes in treating vision symptoms resulting from Traumatic or Acquired Brain Injury. He is a member of the American Optometric Association as well as the Kentucky Optometric Association. He also had a poster accepted at the American Academy of Optometry for his research on diabetes and its effects on vision. Dr. Young lives in Shelbyville with his wife Heather and their three daughters. 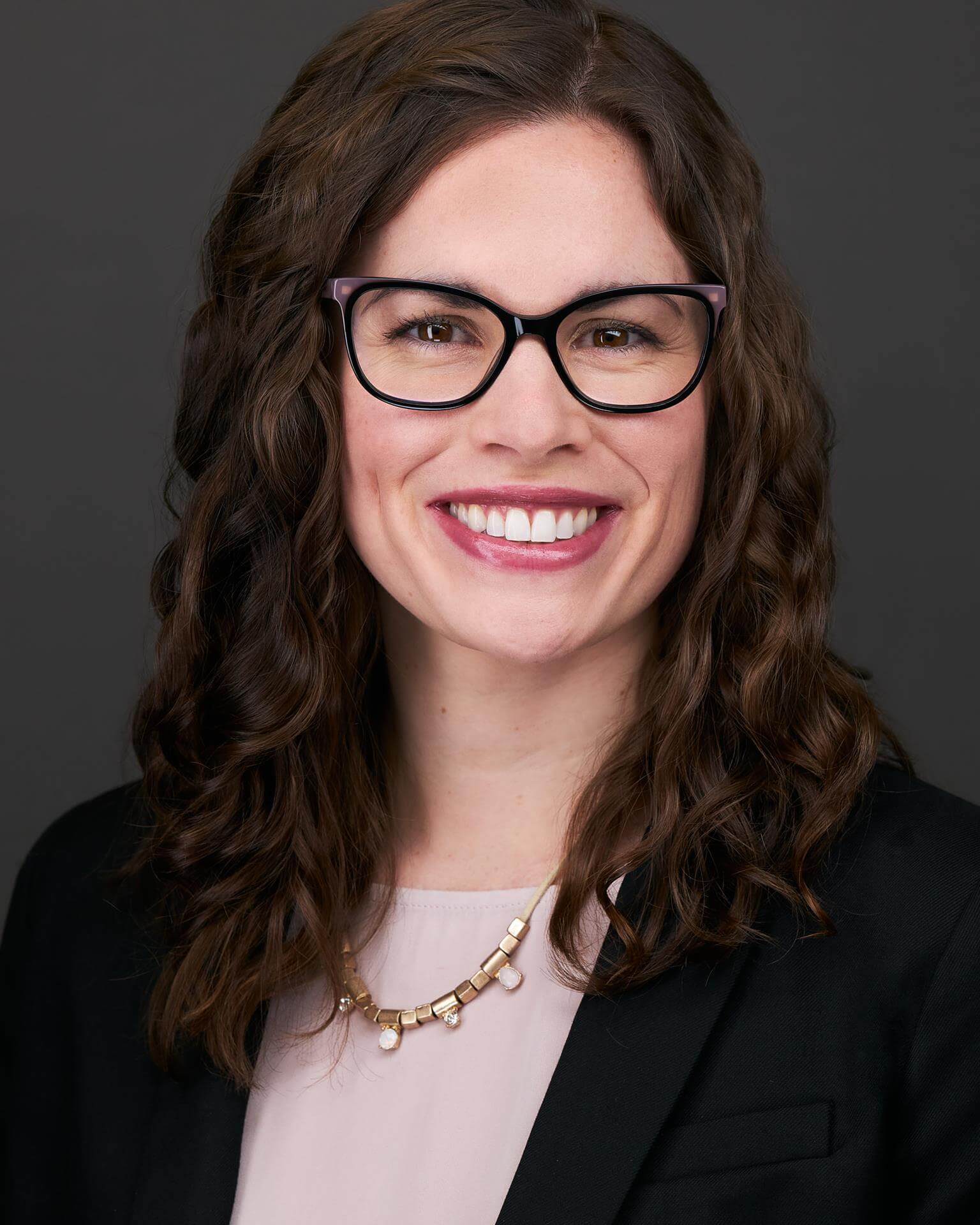 Dr. Lauren McKinch Bowling, originally from Ohio, graduated from the University of Toledo with a degree in biology. She then attended Indiana University School of Optometry in Bloomington. After graduating in 2017 with her O.D., she practiced in Toledo for a year. While practicing in Toledo, Dr. Bowling had the unique opportunity to travel to Ghana, West Africa for one month with the nonprofit organization called Unite for Sight where she worked with local eye doctors and nurses to perform eye exams and provide medical care. Following her work there, Dr. Bowling completed a residency program here at Bowersox Vision Center in Pediatrics, Binocular Vision, and Vision Therapy. She has since joined Bowersox Vision Center as an associate doctor, working at both locations. She is an active member of both the American and the Kentucky Optometric Associations (AOA and KOA), the College of Optometrists in Vision Development (COVD), and the Neuro-Optometric Rehabilitation Association (NORA). She feels lucky to be trained in such a fun profession, and gladly sees patients of all ages. She lives in Middletown with her husband Isaac and their sweet cavapoo, Essie. She absolutely loves living in Louisville, everything from the waterfront to the restaurant scene!